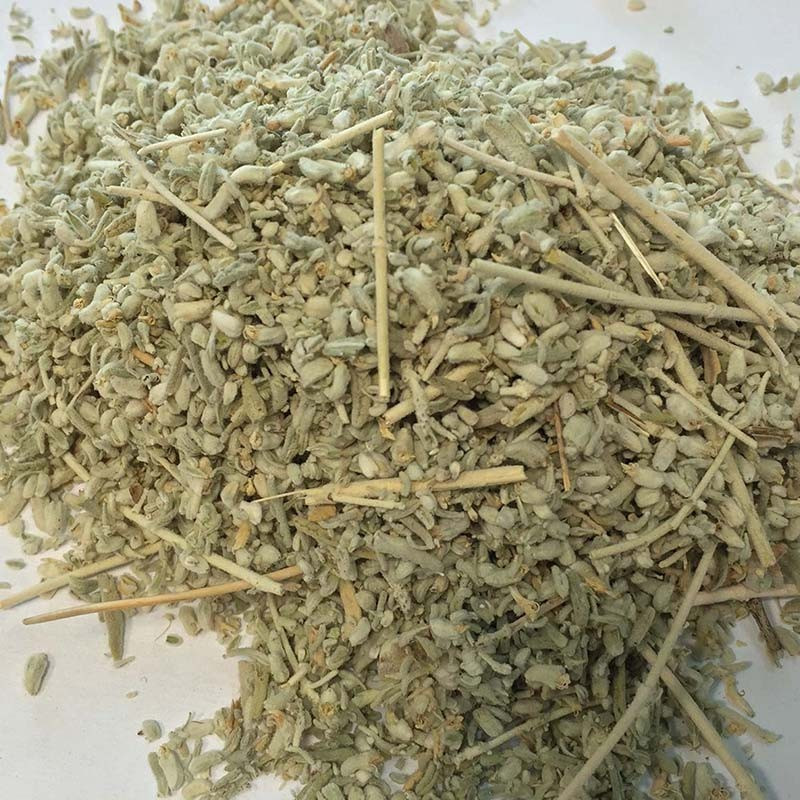 It is used particularly for the treatment of stomach ailments. It has also shown some promise in the treatment of visceral pain. In traditional Persian medicine, T. polium (locally called 'kalpooreh') is used as an anti-hypertensive, anti-bacterial, carminative, anti-nociceptive, anti-inflammatory, anti-diarrhea, anti-diabetes and anti-convulsant agent. A scientific study in 2003 failed to find any benefit to diabetics, even though it is commonly used in the mideast for this purpose. A scientific study in 2006 found that it does have anti-nociceptive and anti-spasmodic effects.