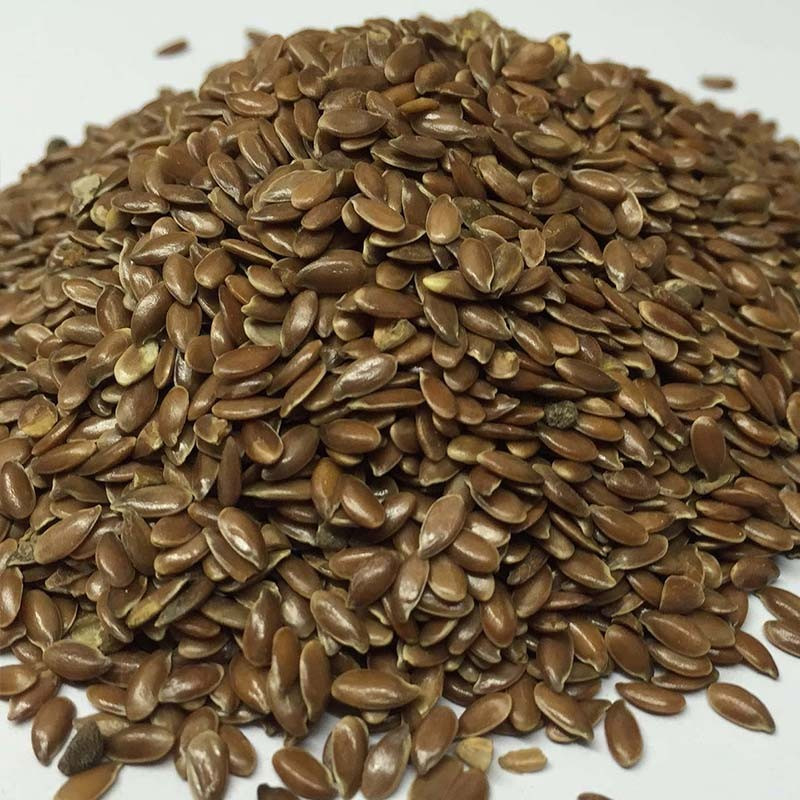 It is native to Algeria, but it is known elsewhere in Northern Africa, Southern Europe and in several locations in North America as an introduced species.[3] It is an annual herb producing an erect, branching stem lined with waxy, lance-shaped leaves 1 to 2 centimeters long. The inflorescence bears flowers on pedicels several centimeters long. The flower has 5 red petals each up to 3 centimeters long and stamens tipped with anthers bearing light blue pollen. It can on occasion be found as a casual well outside its normal established range; records from the British Isles, for example, are reasonably frequent (as per the latest BSBI atlas) but, grown as an annual, it rarely persists for more than one season.